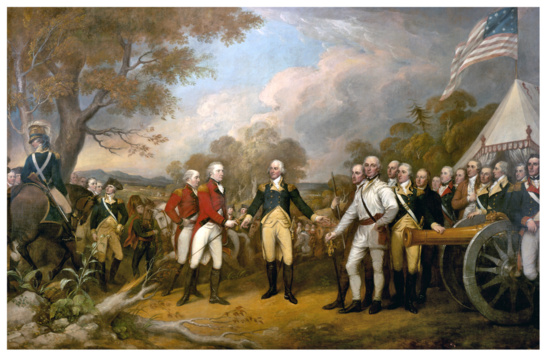 THE ICONIC WORKS OF JOHN TRUMBULL

John Trumbull was an American painter, diplomat and architect. He is noted for his four large history paintings in the Capitol Rotunda, which depict pivotal moments before, during and after the Revolutionary War. He drew upon his own experiences and the personal acquaintances that he formed during the war to depict the places and people involved.   The son of the Governor of Connecticut, Trumbull served in the Continental Army, and briefly as aid-de-camp to George Washington. 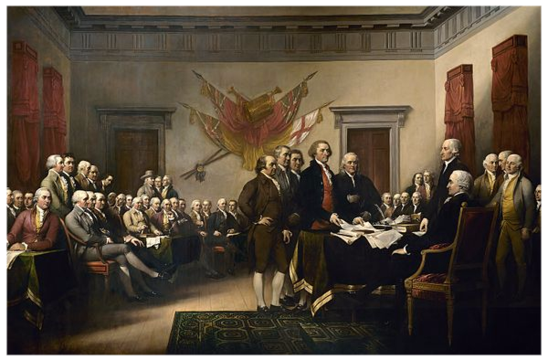 The Declaration of Independence, 1776 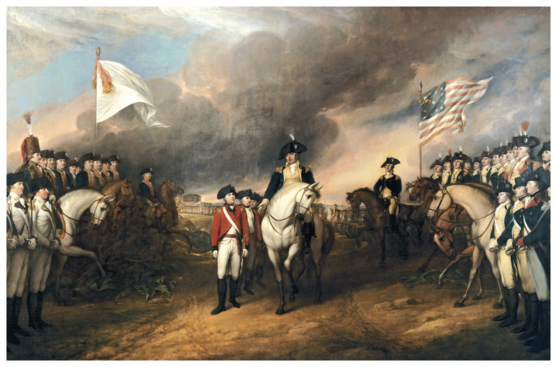 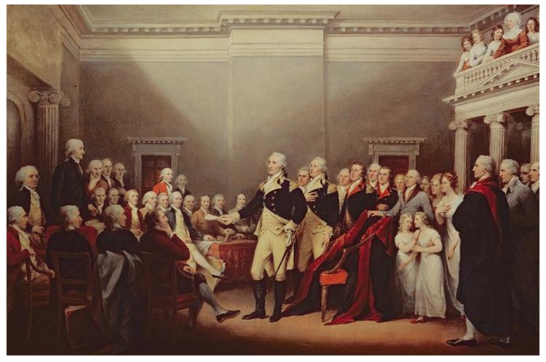