IN THE AMERICAN REVOLUTION 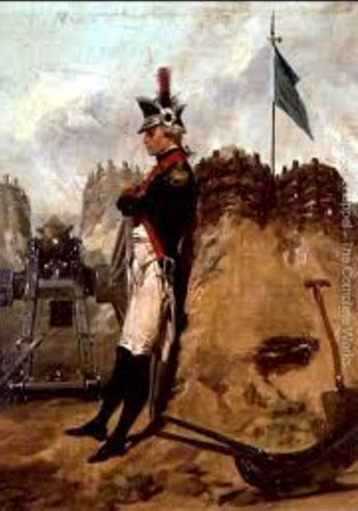 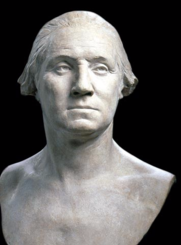 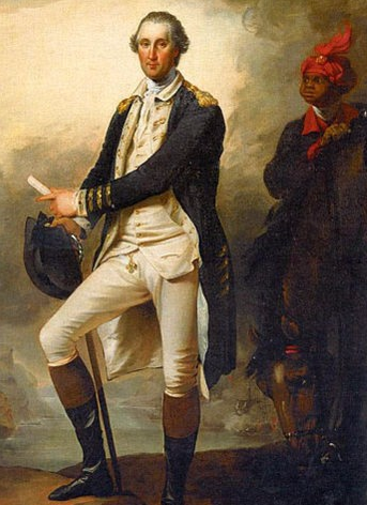 In June 1775, a 43 year old planter, known as "the finest horseman in all of Virginia", was named General and Commander in Chief of the Continental Army, a post he held until the War's end, resigning his commission on December 23, 1783. 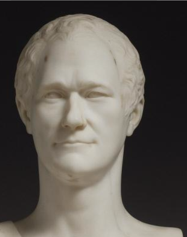